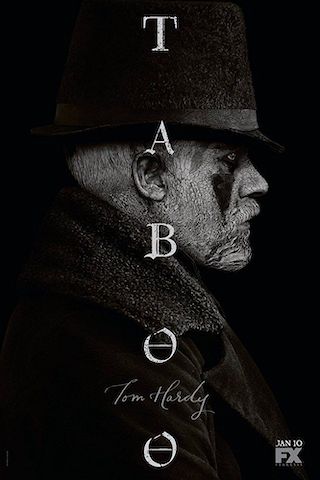 When Will Taboo Season 2 Premiere on BBC One?

"Taboo" Status on BBC One:

Set in 1814, the first season of Taboo follows "James Keziah Delaney," a man who has been to the ends of the earth and comes back irrevocably changed. Believed to be long dead, he returns home to London from Africa to inherit what is left of his father's shipping empire and rebuild a life for himself. But his father's legacy is a poisoned chalice, and with ...

Taboo is a Scripted Drama, Thriller, Mystery TV show on BBC One, which was launched on January 7, 2017.

Previous Show: Will 'Distrito Salvaje' Return For A Season 3 on Netflix?

Next Show: When Will 'Missouri Mountain Family' Season 2 on Animal Planet?