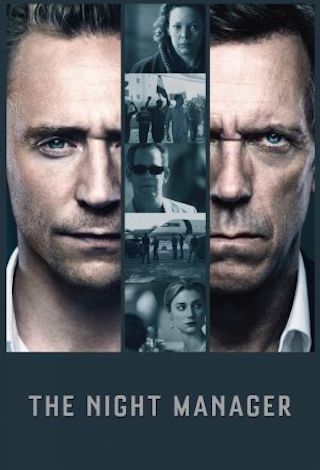 When Will The Night Manager Season 2 Premiere on BBC One? Renewed or Canceled?

"The Night Manager" Status on BBC One:

Drama series based on the John le CarrÃ© novel. A hotel night manager is recruited by a government agent to infiltrate the inner circle of a ruthless arms dealer The Night Manager series 2 is being written and will bring back "some" of the original cast.Tom Hiddleston has previously shared ...

The Night Manager is a Scripted Drama, Thriller, Espionage TV show on BBC One, which was launched on February 21, 2016.

Previous Show: Will 'Mindhunter' Return For A Season 3 on Netflix?

Next Show: When Will 'Cardinal' Season 5 on CTV?