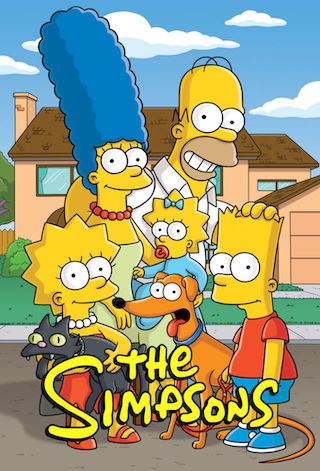 When Will The Simpsons Season 34 Premiere on FOX?

"The Simpsons" Status on FOX:

The Simpsons is the longest running scripted show in US television history. It captures the adventures of Homer, Marge, Maggie, Bart and Lisa who are living in a fictional town called Springfield. We've got some eeeeeexcellllent news... #TheSimpsons

The Simpsons is a Animation Comedy, Family TV show on FOX, which was launched on December 17, 1989.

Previous Show: Will 'Star Trek: Discovery' Return For A Season 5 on CBS All Access?

Next Show: When Will 'Suits' Season 10 on USA Network?