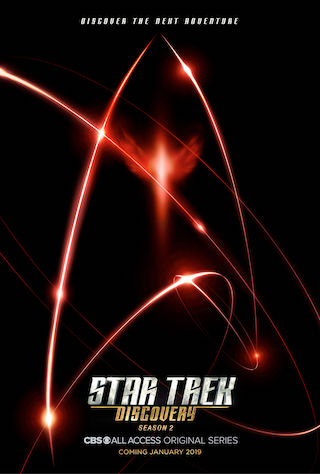 When Will Star Trek: Discovery Season 5 Premiere on CBS All Access? Renewed or Canceled?

Star Trek, one of the most iconic and influential global television franchises, returns 50 years after it first premiered, with Star Trek: Discovery. The series will feature a new ship, new characters and new missions, while embracing the same ideology and hope for the future that inspired a generation of dreamers and doers. After answering a distress signal from the U.S....

Star Trek: Discovery is a Scripted Drama, Adventure, Science-Fiction TV show on CBS All Access, which was launched on September 24, 2017.

Previous Show: Will 'In Plain Sight' Return For A Season 3 on Investigation Discovery?

Next Show: When Will 'The Simpsons' Season 34 on FOX?