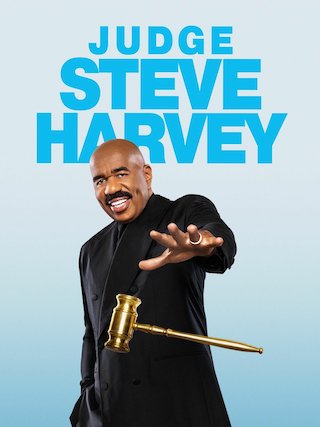 When Will Judge Steve Harvey Season Premiere on ABC?

Steve Harvey serves as the judge, jury and star of "Judge Steve Harvey," a new one-hour unscripted courtroom comedy series. Real-life people with real-life conflicts will present their case in his courtroom, ranging from family disputes, unpaid bets, sour friendships and everything in between. With the help of Nancy, his trusted bailiff by trade, Steve plays by his own rules, basing his courtroom on his ...

Judge Steve Harvey is a Reality TV show on ABC, which was launched on January 4, 2022.

Previous Show: Will 'Tutto chiede salvezza' Return For A Season 2 on Netflix?

Next Show: When Will 'Inside Men' Season 2 on BBC One?