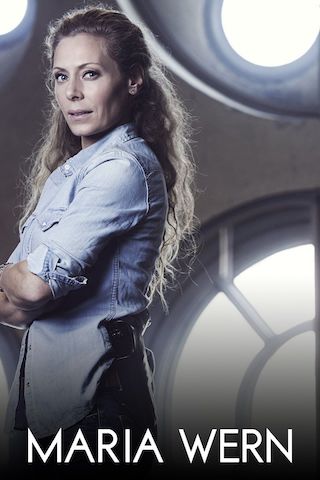 When Will Maria Wern Season Premiere on TV4?

After the death of her husband, Police Inspector Maria Wern moves to the picturesque Swedish island of Gotland with her two children to start over. While struggling with raising two children as a single mother and still mourning her husband's death, Maria manages to sustain her female perspective and approach to life in a harsh and male dominated environment. She constantly encounters rage, death and ...

Maria Wern is a Scripted Drama, Crime TV show on TV4, which was launched on September 16, 2008.

Previous Show: Will 'Rock Legends' Return For A Season 11 on AXS TV?

Next Show: When Will 'Heartstrings' Season 2 on MBC?