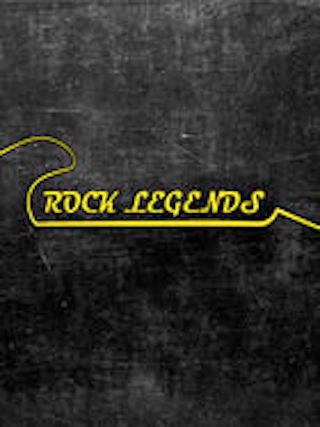 When Will Rock Legends Season Premiere on AXS TV?

Each 30-minute episode of Rock Legends focuses on one legendary act, examining the story of their lives and the impact they made on popular culture through in-depth interviews, archival footage, and live performances.

Rock Legends is a Documentary Music, History TV show on AXS TV, which was launched on June 3, 2014.

Previous Show: Will 'Loose Women' Return For A Season 27 on ITV?

Next Show: When Will 'Maria Wern' Season 9 on TV4?