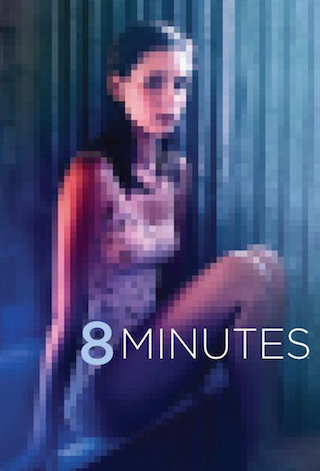 When Will 8 Minutes Season 1 Premiere on A&E? Renewed or Canceled?

In Houston, Texas, the epicenter of human trafficking in the United States, Brown and his team of victim's advocates and other volunteers, embark on a mission to help some of the thousands of young women forced into prostitution each year in America.

Previous Show: Will 'NCT Life' Return For A Season 1 on Naver TVCast?

Next Show: When Will 'Tyler Perry's Bruh' Season 4 on BET+?