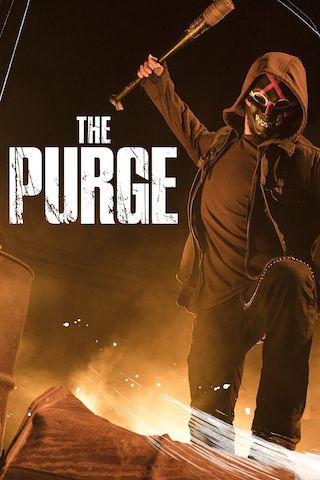 When Will The Purge Season 3 Premiere on USA Network? Renewed or Canceled?

"The Purge" Status on USA Network:

The Purge revolves around a 12-hour period when all crime, including murder, is legal. Set in an altered America ruled by a totalitarian political party, the series follows several seemingly unrelated characters living in a small city. As the clock winds down, each character is forced to reckon with their past as they discover how far they will go to survive the ...

The Purge is a Scripted Action, Horror, Thriller TV show on USA Network, which was launched on September 4, 2018.

Previous Show: Will 'Light as a Feather' Return For A Season 3 on Hulu?

Next Show: When Will 'Criminal Minds' Season 16 on CBS?