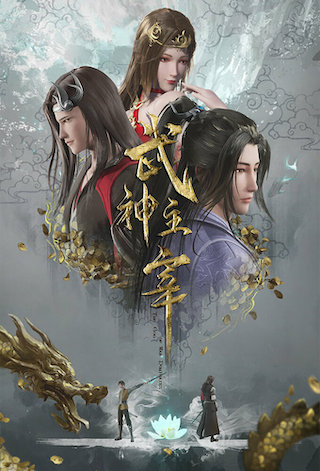 The protagonist Qin Chen, who was originally the top genius in the military domain, was conspired by the people to fall into the death canyon in the forbidden land of the mainland. Qin Chen, who was inevitably dead, unexpectedly triggered the power of the mysterious ancient sword.Three hundred years later, in a remote part of the Tianwu mainland, a boy of the same name ...

Previous Show: Will 'Muhteşem Yüzyıl' Return For A Season 5 on Star TV?

Next Show: When Will 'Earth from Space' Season 2 on BBC One?