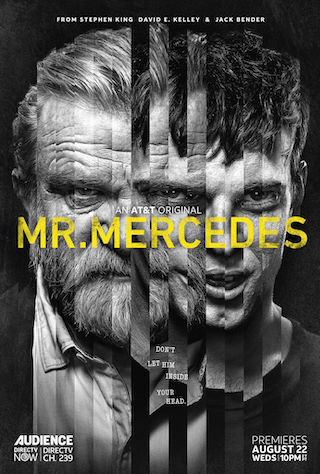 When Will Mr. Mercedes Season 4 Premiere on Audience Network? Renewed or Canceled?

In Mr. Mercedes, a demented serial killer taunts a retired police detective with a series of lurid letters and emails, forcing the ex-cop to undertake a private, and potentially felonious, crusade to bring the killer to justice before he can strike again. Based on the bestselling novel by Stephen King. The 2nd season of "Mr. Mercedes" took place a year after ...

Mr. Mercedes is a Scripted Drama, Crime, Thriller TV show on Audience Network, which was launched on August 9, 2017.

Previous Show: Will 'SEAL Team' Return For A Season 6 on CBS?

Next Show: When Will 'A Million Little Things' Season 5 on ABC?