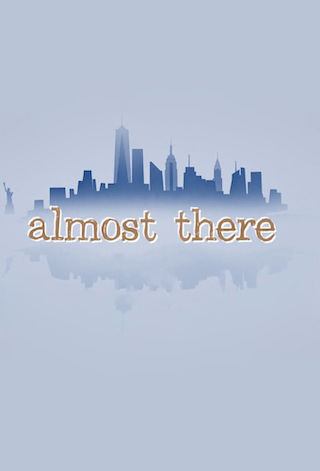 When Will Almost There Season 2 Premiere on Audience Network? Renewed or Canceled?

"Almost There" Status on Audience Network:

Jackson Cooper is a handsome, eternally single psychiatrist living in New York City. Serial dating and workaholic behavior have successfully helped him avoid long-term commitments, until he meets the girl of his dreams. Unfortunately he fails to get her name, number or any other information...

Almost There is a Scripted Comedy TV show on Audience Network, which was launched on March 22, 2016.

Previous Show: Will 'El Vato' Return For A Season 3 on Telemundo?

Next Show: When Will 'Big Jay Oakerson's What's Your F@%ing Deal?!' Season 3 on Seeso?