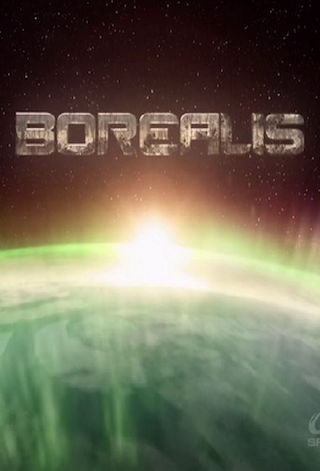 When Will Borealis Season 1 Premiere on CTV Sci-Fi Channel? Renewed or Canceled?

In 2045, Borealis is an Arctic frontier town which may hold the last of the world's oil resources. Vic, a former MMA fighter, runs a bar in town where representatives from several different countries are all trying to stake a claim in the area.

Borealis is a Scripted Action, Science-Fiction TV show on CTV Sci-Fi Channel, which was launched on January 11, 2013.

Previous Show: Will 'Curon' Return For A Season 2 on Netflix?

Next Show: When Will 'The Sex Education Show' Season 1 on Channel 4?