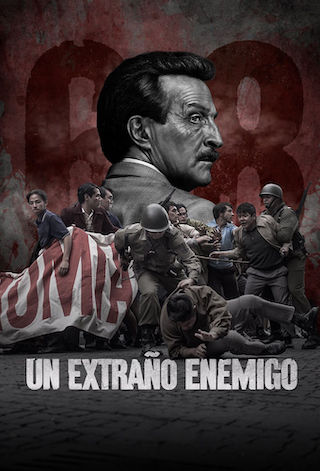 When Will Un extraño enemigo Season 2 Premiere on Prime Video? Renewed or Canceled?

Fernando Barrientos, Head of the National Security Directorate, Mexico's Secret Police, is trying to reach the highest position in the country. On his way, he'll have to manipulate, betray, and kill, and he's well prepared for it. However, his path will be full of obstacles. Nobody, not even his family, will be immune to the chaos left in his quest for total power.

Un extraño enemigo is a Scripted Drama, Crime, Thriller TV show on Prime Video, which was launched on October 2, 2018.

Next Show: When Will 'Professor T.' Season 5 on ZDF?