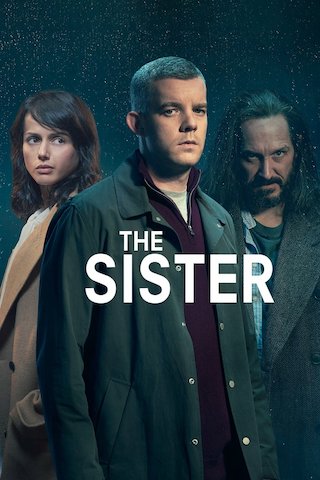 When Will The Sister Season 2 Premiere on ITV? Renewed or Canceled?

"The Sister" Status on ITV:

The Sister is a chilling and suspenseful story of murder – and perhaps ghosts – which exposes the quiet terror of a man trying to escape his past. It follows well-meaning but directionless Nathan, who has a terrible secret he's long prayed would stay buried and for which he's long worked hard to make recompense. Almost a decade into his new and devoted married life, Nathan is ...

The Sister is a Scripted Drama, Crime, Thriller TV show on ITV, which was launched on October 26, 2020.

Previous Show: Will 'Police Interceptors' Return For A Season 22 on Channel 5?

Next Show: When Will 'The Holiday' Season 2 on Channel 5?