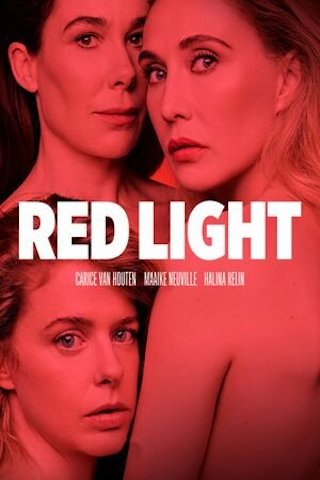 When Will Red Light Season 2 Premiere on Streamz? Renewed or Canceled?

Three women get caught in the world of human trafficking, prostitution and organised crime when one their husbands disappears. The women, with a completely different background, meet on a similar turning point in their life.

Red Light is a Scripted Drama, Crime, Thriller TV show on Streamz, which was launched on December 4, 2020.

Previous Show: Will 'The Great Escapists' Return For A Season 2 on Prime Video?

Next Show: When Will 'Nisser' Season 2 on Netflix?