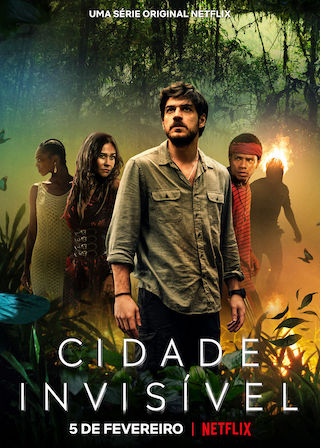 When Will Cidade Invisível Season 2 Premiere on Netflix? Renewed or Canceled?

An environmental police officer uncovers a hidden world of mythological entities from Brazilian folklore when he finds a connection between the mysterious appearance of a dead river dolphin on a Rio de Janeiro beach and the death of his beloved wife.

Cidade Invisível is a Scripted Drama, Fantasy, Mystery TV show on Netflix, which was launched on February 5, 2021.

Previous Show: Will 'Bang Bang Baby' Return For A Season 2 on Prime Video?

Next Show: When Will 'Chosen' Season 2 on Netflix?