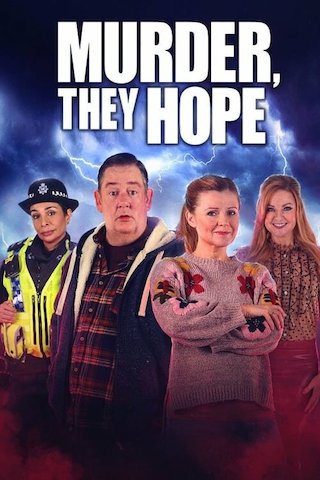 When Will Murder, They Hope Season 3 Premiere on Gold? Renewed or Canceled?

"Murder, They Hope" Status on Gold:

After their trip to Middlesbrough turned a little more explosive than they thought, Gemma and Terry finally decide to pack up the smouldering remains of their coach tour business and set out on a new adventure as fully-fledged private detectives.

Murder, They Hope is a Scripted Comedy, Crime, Mystery TV show on Gold, which was launched on November 11, 2017.

Previous Show: Will 'Kings of Jo'Burg' Return For A Season 2 on Netflix?

Next Show: When Will 'Foursome' Season 5 on YouTube Premium?