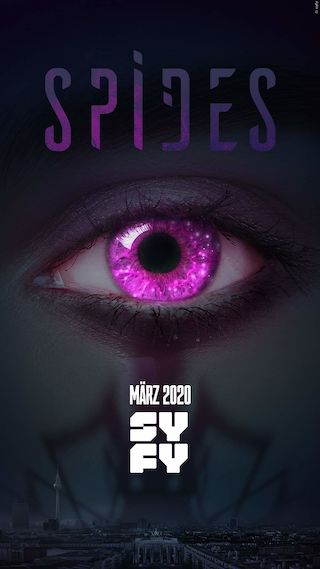 When Will Spides Season 2 Premiere on SYFY Deutschland? Renewed or Canceled?

Set in modern-day Berlin, Spides follows Nora, a young woman who wakes from a coma without any memory of her previous life after taking a mysterious drug; local police detective David Leonhart and his partner Nique Navar are hunting down that drug in relation to dozens of missing teens. When Nora sets out to discover what happened to her, she begins to unravel a conspiracy ...

Spides is a Scripted Science-Fiction, Thriller TV show on SYFY Deutschland, which was launched on March 5, 2020.

Next Show: When Will 'The Toys That Built America' Season 3 on History?