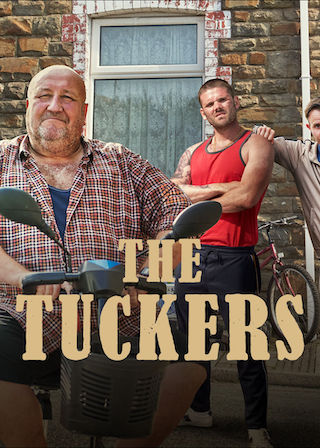 When Will The Tuckers Season 4 Premiere on BBC iPlayer? Renewed or Canceled?

"The Tuckers" Status on BBC iPlayer:

The series follows the fortunes of the Tucker family, a close-knit, extended family of ‘loveable rogues' who earn their living in a number of ways - many of which are on ‘the wrong side of the law'. Glyn Tucker lives with his mother Peggy and his two sons Billy and Bobby Tucker. The multigenerational family are constantly looking for ways to bring in more money ...

The Tuckers is a Scripted Comedy TV show on BBC iPlayer, which was launched on January 10, 2020.

Previous Show: Will 'Paranoid' Return For A Season 2 on ITV?

Next Show: When Will 'Power Rangers' Season 30 on Nickelodeon?