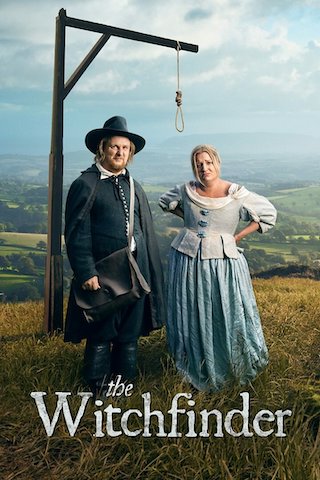 When Will The Witchfinder Season 2 Premiere on BBC iPlayer? Renewed or Canceled?

"The Witchfinder" Status on BBC iPlayer:

It's the year of our Lord 1647 and fear of witchcraft is rife. Puritanical Christianity, deep-seated superstition and a willingness to scapegoat outsiders have created a tinderbox of suspicion in which few are safe. In this environment, witchfinding has flourished, as self-appointed witch experts achieve hero status by investigating accusations of witchery and extracting confessions.A failing witchfinder transports a suspected witch across 1640s East Anglia ...

The Witchfinder is a Scripted Comedy TV show on BBC iPlayer, which was launched on March 8, 2022.

Previous Show: Will 'The Head' Return For A Season 1 on HBO Asia?

Next Show: When Will 'The Wonder Years' Season 2 on ABC?