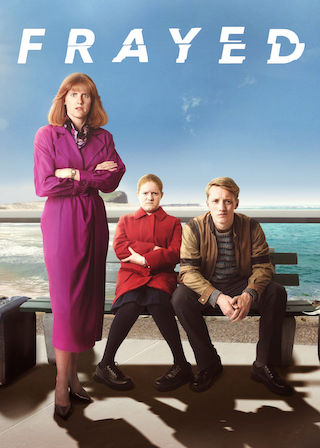 When Will Frayed Season 3 Premiere on ABC? Renewed or Canceled?

Set in 1989, Frayed follows the journey of Sammy Cooper, a fabulously wealthy London housewife who is forced to return to the town in Australia she grew up in. In coming home, Sammy must revisit her past and the events that led her to flee as a teenager years ago.

Frayed is a Scripted Drama, Comedy TV show on ABC, which was launched on September 26, 2019.

Previous Show: Will 'The Gulf' Return For A Season 3 on Three?

Next Show: When Will 'The Great British Bake Off: An Extra Slice' Season 10 on Channel 4?