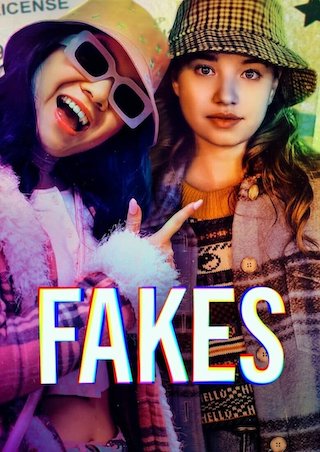 When Will Fakes Season 2 Premiere on CBC Gem? Renewed or Canceled?

Fakes is the story of two teenage best friends who accidentally build one of the largest fake ID empires in North America. Before they even graduate high school, Zoe and Rebecca move into a sick penthouse, earn more cash than they know what to do with, and then get raided by the feds. This is the story of their ultimate betrayal, told from each of ...

Fakes is a Scripted Drama, Comedy, Crime TV show on CBC Gem, which was launched on September 1, 2022.

Previous Show: Will 'The Right Stuff' Return For A Season 2 on Disney+?

Next Show: When Will 'Naomi' Season 2 on The CW?