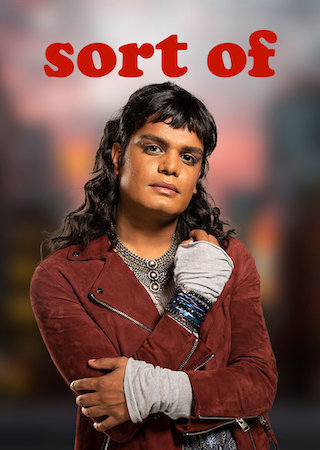 When Will Sort Of Season 3 Premiere on CBC Gem? Renewed or Canceled?

"Sort Of" Status on CBC Gem:

Sort Of is a big-hearted series about Sabi Mehboob, a fluid millennial who straddles various identities from sexy bartender at an LGBTQ bookstore/bar, to the youngest child in a large Pakistani family, to the de facto parent of a downtown hipster family.Sabi feels like they're in transition in every aspect of their life, from gender to love to sexuality to family to career. ...

Sort Of is a Scripted Drama, Comedy TV show on CBC Gem, which was launched on October 5, 2021.

Previous Show: Will 'The Class' Return For A Season 2 on CBS?