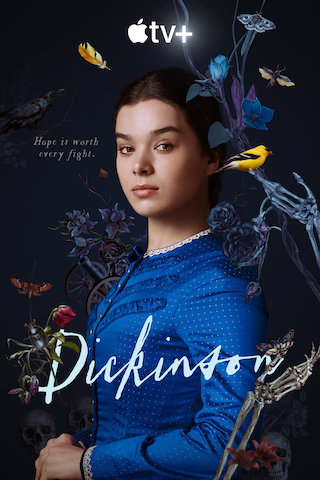 When Will Dickinson Season 4 Premiere on Apple TV+? Renewed or Canceled?

Dickinson is set during Emily Dickinson's era with a modern sensibility and tone. It takes viewers into the world of Emily, audaciously exploring the constraints of society, gender, and family from the perspective of a budding writer who doesn't fit in to her own time through her imaginative point of view. Dickinson is Emily's coming-of-age story – one woman's fight to get her voice heard.

Dickinson is a Scripted Drama, Comedy, History TV show on Apple TV+, which was launched on November 1, 2019.

Previous Show: Will 'Sex/Life' Return For A Season 2 on Netflix?

Next Show: When Will 'Messiah' Season 2 on Netflix?