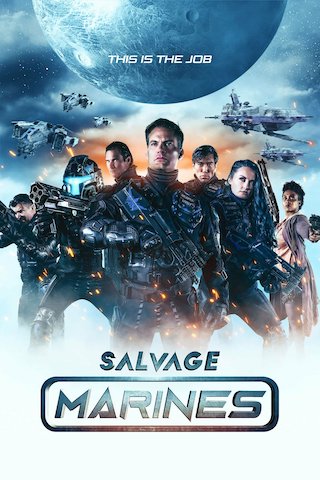 When Will Salvage Marines Season 2 Premiere on Popcornflix? Renewed or Canceled?

Salvage Marines is a dystopian futuristic series that follows Samuel Hyst, who works as a factory laborer on planet Baen 6. When Samuel learns his wife is pregnant, he does the only thing he can to ensure his child will avoid the same societal debt he has - enlist in the planet's military ranks as a salvage marine.

Salvage Marines is a Scripted Drama, Action, Science-Fiction TV show on Popcornflix, which was launched on July 28, 2022.

Previous Show: Will 'The Girl in the Woods' Return For A Season 2 on Peacock?

Next Show: When Will 'Richard Hammond's Workshop' Season 3 on discovery+?