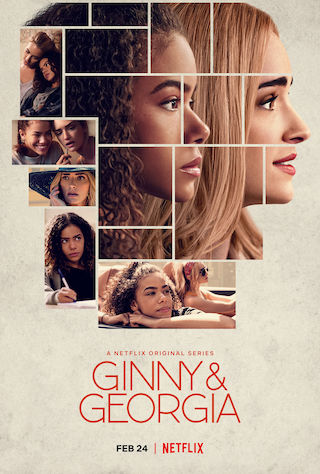 When Will Ginny & Georgia Season 2 Premiere on Netflix?

Free-spirited Georgia and her two kids, Ginny and Austin, move north in search of a fresh start but find that the road to new beginnings can be bumpy.

Ginny & Georgia is a Scripted Drama, Comedy, Crime TV show on Netflix, which was launched on February 24, 2021.

Previous Show: Will 'Harry Wild' Return For A Season 2 on Acorn TV?