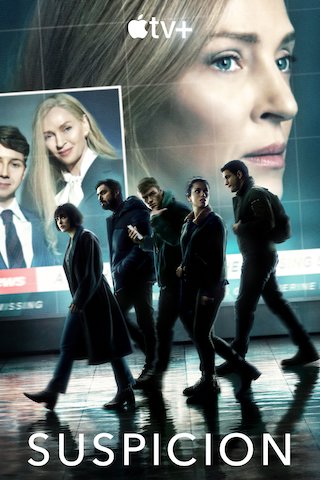 When Will Suspicion Season 2 Premiere on Apple TV+? Renewed or Canceled?

Suspicion is a high-paced thriller about the kidnapping of the son of a prominent American businesswoman. Twenty-one-year-old Leo's abduction from a large, upmarket hotel in central New York is captured on video and goes viral. Swiftly, four British citizens staying at the hotel become the prime suspects. But are they guilty of any more than being in the wrong place at the wrong time?

Suspicion is a Scripted Drama, Thriller TV show on Apple TV+, which was launched on February 4, 2022.

Previous Show: Will 'The Villains of Valley View' Return For A Season 2 on Disney Channel?

Next Show: When Will 'Utopia' Season 2 on Prime Video?