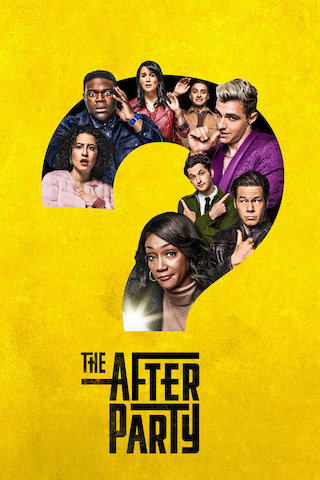 When Will The Afterparty Season 2 Premiere on Apple TV+?

"The Afterparty" Status on Apple TV+:

The Afterparty is a murder-mystery comedy set at a high school reunion afterparty. Each of the eight episodes will feature a retelling of the same night told through a different character's perspective, each with its own unique visual format and film genre to match the teller's personality.

The Afterparty is a Scripted Comedy, Mystery TV show on Apple TV+, which was launched on January 28, 2022.

Previous Show: Will 'Young Wallander' Return For A Season 3 on Netflix?

Next Show: When Will 'Step Up' Season 4 on STARZ?