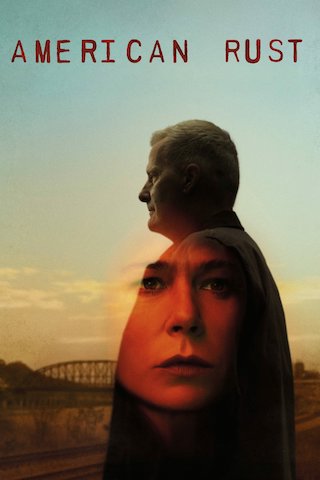 When Will American Rust Season 2 Premiere on Amazon Freevee?

American Rust explores the tattered American dream through the eyes of complicated and compromised chief of police Del Harris in a Rust Belt town in southwest Pennsylvania. When the woman he truly loves sees her son accused of murder, Harris is forced to decide what he's willing to do to protect him.Premiered on Showtime Sept 2021, a second season picked up by freevee in June 2022 ...

American Rust is a Scripted Drama, Crime TV show on Amazon Freevee, which was launched on September 12, 2021.

Previous Show: Will 'Unsolved Mysteries' Return For A Season 4 on Netflix?

Next Show: When Will 'Undone' Season 3 on Prime Video?