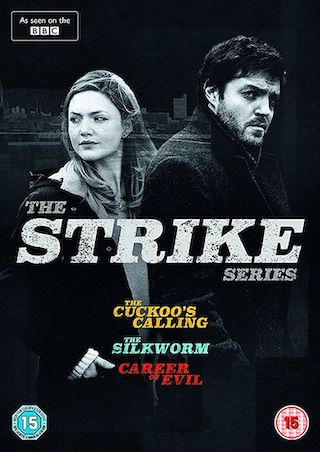 When Will Strike Season 5 Premiere on BBC One?

"Strike" Status on BBC One:

Strike is a drama series based on the novels by Robert Galbraith. Cormoran Strike, an injured war veteran turned PI, and secretary Robin Ellacott seek the truth surrounding a mysterious death.

Strike is a Scripted Drama, Crime, Mystery TV show on BBC One, which was launched on August 27, 2017.

Previous Show: Will 'The Walking Dead: World Beyond' Return For A Season 3 on AMC?

Next Show: When Will 'Thirteen' Season 2 on BBC Three?