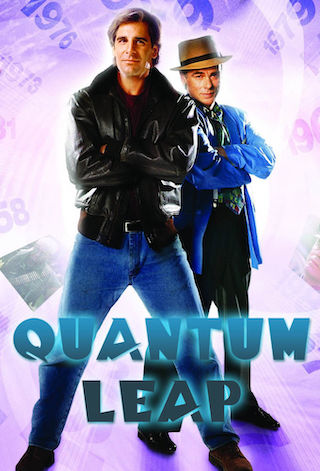 When Will Quantum Leap Season 6 Premiere on NBC? Renewed or Canceled?

Get ready to join Dr. Sam Beckett on the adventure of many lifetimes! Who will he be this time? Mafia hit man. Air Force test pilot. Professional boxer. Sam Beckett is a time traveler who never knows whose body he is going to "leap" into next and at what moment in history he may find himself. Sam is joined by a helpful but easily distracted ...

Quantum Leap is a Scripted Drama, Action, Science-Fiction TV show on NBC, which was launched on March 26, 1989.

Previous Show: Will 'Bosch: Legacy' Return For A Season 2 on Amazon Freevee?