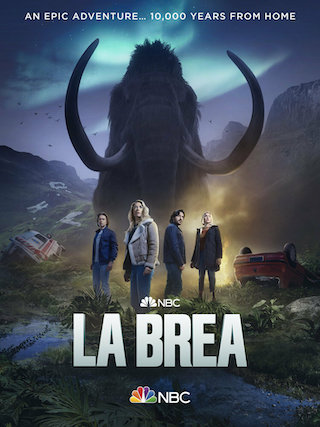 When Will La Brea Season 3 Premiere on NBC? Renewed or Canceled?

When a massive sinkhole mysteriously opens in Los Angeles, it tears a family in half, separating mother and son from father and daughter. When part of the family find themselves in an unexplainable primeval world, alongside a disparate group of strangers, they must work to survive and uncover the mystery of where they are and if there is a way back home.

La Brea is a Scripted Drama, Fantasy, Science-Fiction TV show on NBC, which was launched on September 28, 2021.

Previous Show: Will 'DC's Stargirl' Return For A Season 4 on The CW?

Next Show: His Dark Materials Season 3 Release Date on BBC One