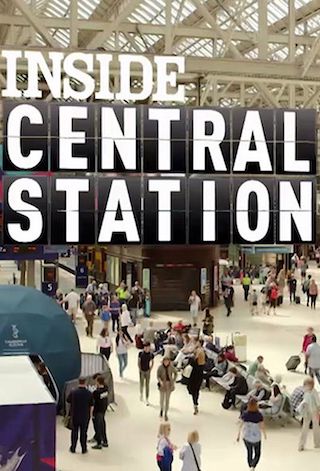 When Will Inside Central Station Season 4 Premiere on BBC Scotland? Renewed or Canceled?

Meet the people at the heart of Glasgow's Central Station - the busiest railway station in Scotland - that has been part of the city's lifeblood for 140 years. Cameras followed the train drivers, maintenance workers, station staff, transport police and customer service assistants during the heatwave summer of 2018 to look at what makes the station tick, keeping more than 950 trains a day running, carrying ...

Inside Central Station is a Documentary TV show on BBC Scotland, which was launched on March 3, 2019.

Previous Show: Will 'Test Drive' Return For A Season 3 on BBC Scotland?

Next Show: When Will 'Wales: England's Colony?' Season 2 on BBC One Wales?