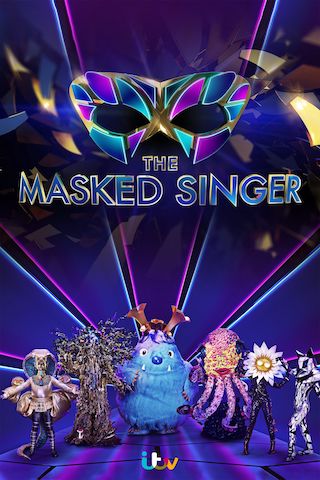 When Will The Masked Singer Season 5 Premiere on ITV?

"The Masked Singer" Status on ITV:

Part guessing game and part singing show, The Masked Singer sees 12 famous faces compete to pull off the best performance, with their identity elaborately and imaginatively concealed, thanks to an expert team of talented costume designers. The stars will be transformed and they will take on a masked identity and become a fantastic character which will disguise them for the whole series.

The Masked Singer is a Reality Music TV show on ITV, which was launched on January 4, 2020.

Previous Show: Will 'British Airways 24/7: Access All Areas' Return For A Season 2 on Channel 5?