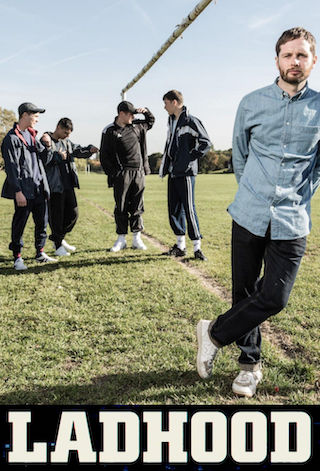 When Will Ladhood Season 3 Premiere on BBC Three? Renewed or Canceled?

A coming-of-age comedy from the BAFTA nominated writer/comedian, Liam Williams. Adapted from an original BBC Radio 4 series, Ladhood straddles two timelines as Liam explores the roots of modern-day masculinity, by delving into the memories of his own misspent adolescence in Garforth, (a Leeds suburb) during the early noughties.

Ladhood is a Scripted Comedy TV show on BBC Three, which was launched on November 24, 2019.

Previous Show: Will '10 Steps to Murder' Return For A Season 2 on Discovery Channel?

Next Show: When Will 'The State of It' Season 2 on BBC Scotland?