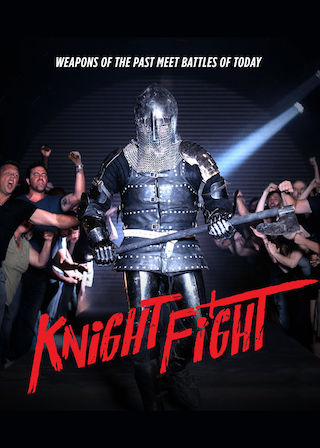 When Will Knight Fight Season 2 Premiere on History? Renewed or Canceled?

Live by the sword, die by the sword: knights were some of history's most brutal warriors. With armor of steel and a will of iron, they took part in some of the bloodiest battles ever fought. These warriors were so dedicated that between bloody battles, they would challenge one another to extreme trials of combat. Today, the blood sport lives on in the form ...

Knight Fight is a Reality Action TV show on History, which was launched on January 23, 2019.

Previous Show: Will 'Into Alaska' Return For A Season 2 on Animal Planet?

Next Show: When Will 'Dead by Dawn' Season 2 on National Geographic WILD?