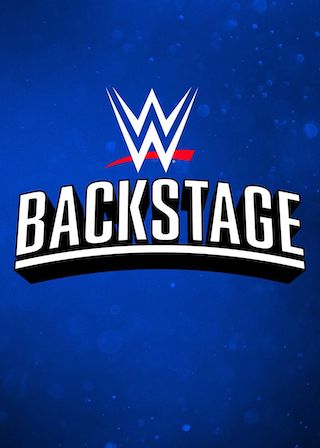 When Will WWE Backstage Season 3 Premiere on Fox Sports 1? Renewed or Canceled?

Longtime WWE broadcaster Renee Young and WWE Hall of Famer Booker T weigh in on the biggest stories in WWE, and are joined by a rotating cast of guests and personalities, including current and former WWE Superstars.

WWE Backstage is a Panel Show Sports TV show on Fox Sports 1, which was launched on November 5, 2019.

Previous Show: Will 'The Holzer Files' Return For A Season 3 on Travel Channel?

Next Show: When Will 'A New Leaf' Season 2 on NBC?