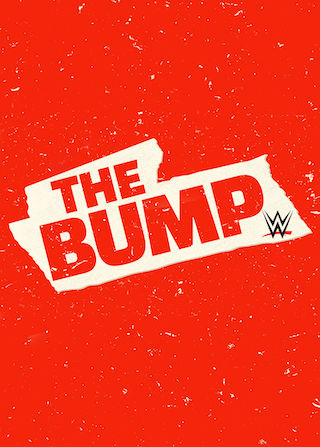 When Will The Bump Season 2019 Premiere on WWE Network?

"The Bump" Status on WWE Network:

WWE's The Bump is unlike any WWE show you've ever seen before, featuring a dynamic cast of hosts--led by Kayla Braxton--and WWE Superstars stopping in weekly, both as in-studio and video call-in guests.

The Bump is a Talk Show Sports TV show on WWE Network, which was launched on October 2, 2019.

Previous Show: Will 'Going from Broke' Return For A Season 3 on Crackle?

Next Show: When Will 'Fixer to Fabulous' Season 4 on HGTV?