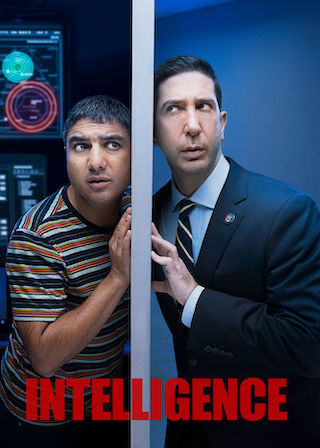 When Will Intelligence Season 3 Premiere on Sky Go? Renewed or Canceled?

Intelligence is a workplace comedy set in the UK's GCHQ—a kind of weedier, geekier version of MI5, where they tackle international and domestic Cyber Crime from a desktop. But when a pompous, maverick NSA agent comes over from the U.S. to join the team, he enlists an inept and tactless computer analyst in a power grab that threatens to disrupt ...

Intelligence is a Scripted Comedy TV show on Sky Go, which was launched on February 21, 2020.

Previous Show: Will 'Nancy Drew' Return For A Season 4 on The CW?