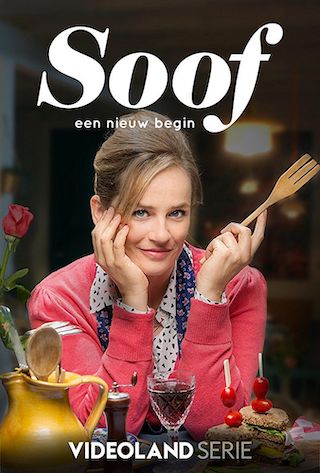 When Will Soof: Een Nieuw Begin Season 3 Premiere on Videoland? Renewed or Canceled?

After two successful films, there is now the series Soof: A New Beginning. Soof temporarily has her ex Kasper living with her and the children in the attic. This situation of divorcees living together produces not only hilarious and recognizable scenes but also a lot of hassle and misunderstandings. Especially when new loves come into play.

Soof: Een Nieuw Begin is a Scripted Drama, Comedy TV show on Videoland, which was launched on November 24, 2017.