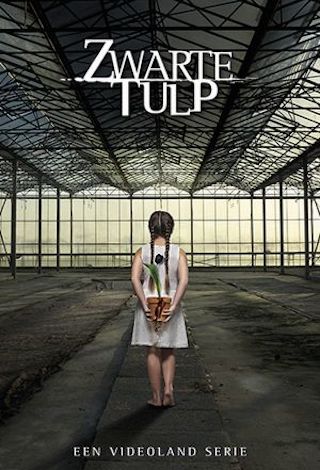 When Will Zwarte Tulp Season 3 Premiere on Videoland? Renewed or Canceled?

Zwarte Tulp (Black Tulip) evolves about the developments between two families from the "bollenstreek" in The Netherlands, which have become hereditary enemies because of a mysterious accident in the past. Their many years ongoing feud is strengthened and kept up to date by the race to the black tulip. Step by step, the mystery is unravelled. Nothing is what it seems, but ...

Zwarte Tulp is a Scripted Drama, Mystery TV show on Videoland, which was launched on March 30, 2015.

Previous Show: Will 'Vechtershart' Return For A Season 3 on NPO 3?