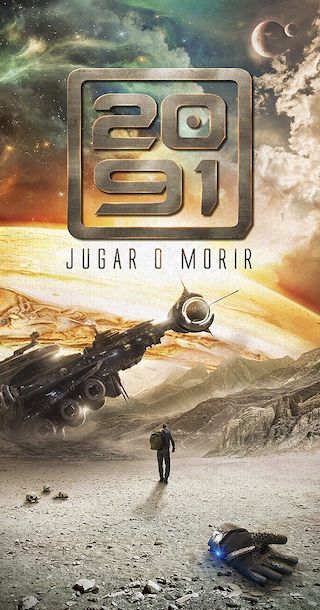 When Will 2091 Season 2 Premiere on Fox Telecolombia? Renewed or Canceled?

It's the year 2091 and the best seven gamers in the world are recruited by a powerful company to travel to the moon of Calisto and play against each other at an extreme video game. But everything will change when one of them, discovers the sinister truth that hides within the game that may put their own lives in danger.

2091 is a Scripted Drama, Action, Science-Fiction TV show on Fox Telecolombia, which was launched on October 18, 2016.

Previous Show: Will 'El Capo' Return For A Season 4 on Fox Telecolombia?

Next Show: When Will 'Tu voz estéreo' Season 12 on Caracol Televisión?