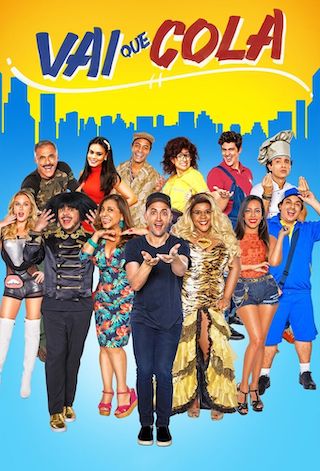 When Will Vai que cola Season 10 Premiere on Multishow? Renewed or Canceled?

Wanted by the police, a con man who once was a rich businessman goes hiding into a poor neighborhood in Rio de Janeiro.

Vai que cola is a Scripted Comedy TV show on Multishow, which was launched on July 8, 2013.

Previous Show: Will 'Vade Retro' Return For A Season 2 on Rede Globo?