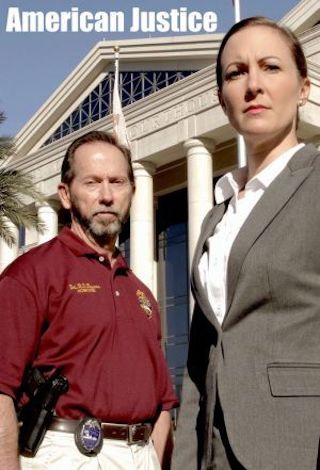 When Will American Justice Season 2 Premiere on BBC Two? Renewed or Canceled?

Located in the city of Jacksonville, Florida's 'murder capital', this series tells the story of the justice system through the eyes of those who administer it every day.

American Justice is a Reality TV show on BBC Two, which was launched on March 21, 2017.

Previous Show: Will 'Waterloo Road Reunited' Return For A Season 2 on BBC iPlayer?

Next Show: When Will 'The Flash: Chronicles of Cisco' Season 2 on CW Seed?