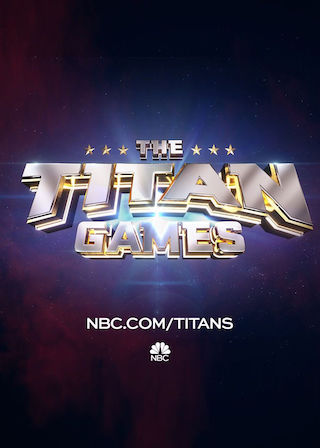 When Will The Titan Games Season 3 Premiere on NBC? Renewed or Canceled?

"The Titan Games" Status on NBC:

Competitors from across America will step inside an electrifying arena and put themselves to the ultimate test by facing one of six reigning Titans. They will battle their opponents in remarkable feats that will require both mental stamina and physical strength. If a contender can defeat one of the existing Titans, they will take their place as a member of the elite Titan group. ...

The Titan Games is a Reality Sports TV show on NBC, which was launched on January 3, 2019.

Previous Show: Will 'Good Trouble' Return For A Season 5 on FreeForm?

Next Show: When Will 'The Other Two' Season 3 on Comedy Central?