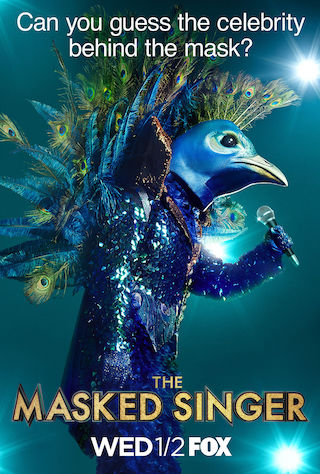 When Will The Masked Singer Season 8 Premiere on FOX? Renewed or Canceled?

"The Masked Singer" Status on FOX:

Based on an international hit, which already is a viral phenomenon with more than half a billion fans worldwide, and the No. 1 top-trending video of 2017 on YouTube, The Masked Singer features celebrities facing off against one another with one major twist: each singer is shrouded from head to toe in an elaborate costume, complete with full face mask to conceal his or ...

The Masked Singer is a Reality Music TV show on FOX, which was launched on January 2, 2019.

Previous Show: Will 'Deadly Deception' Return For A Season 2 on Investigation Discovery?

Next Show: When Will 'Good Trouble' Season 5 on FreeForm?