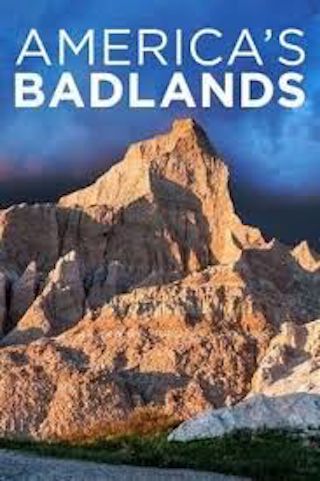 America's Badlands is set in the heart of the American Midwest where lush grasslands seem torn open by towering multicolored pinnacles of rock. It's a place where summers of blistering heat follow winters of bitter cold, and where an assortment of charismatic animals – the American bison, the black-tailed prairie dog and the burrowing owl – all live. The story follows life in a ...

America's Badlands is a Documentary Nature TV show on Smithsonian Channel, which was launched on December 20, 2017.

Previous Show: Will 'Arabian Seas' Return For A Season 2 on Smithsonian Channel?

Next Show: When Will 'Rock'N'Roll Inventions' Season 2 on Smithsonian Channel?