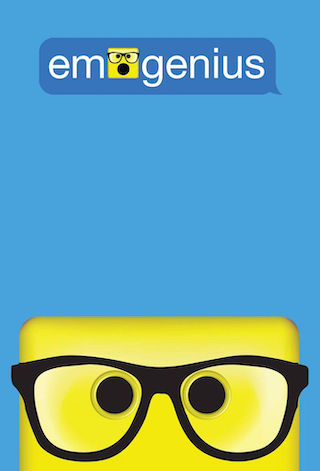 When Will Emogenius Season 3 Premiere on Game Show Network? Renewed or Canceled?

Did you know emojis are the fastest growing new language in the world? Emogenius tests how well people have mastered the art of communicating solely with these tricky little characters. Hosted by Hunter March (Awesomeness TV), the show features two pairs of contestants who put their emoji-solving skills to the test for a chance to win $10,000.

Emogenius is a Game Show TV show on Game Show Network, which was launched on June 14, 2017.

Previous Show: Will 'He Shed She Shed' Return For A Season 2 on fyi,?

Next Show: When Will 'Idiotest' Season 5 on Game Show Network?