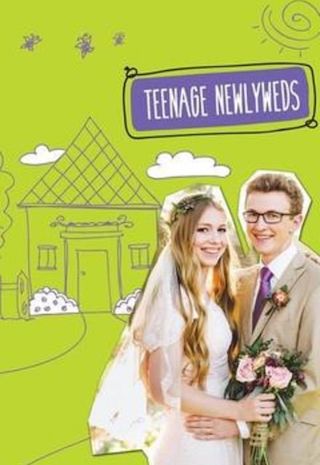 When Will Teenage Newlyweds Season 2 Premiere on fyi,? Renewed or Canceled?

FYI's new docuseries, "Teenage Newlyweds" follows three young couples as they take a leap of love and transition from teen sweethearts to husband and wife. The series captures their weddings and all the ups and downs of juggling family, school, career, finances and first homes, while still navigating life as a teenager. Eight hour-long episodes will premiere Tuesday, May 31 at 10 ...

Previous Show: Will 'Waterfront House Hunting' Return For A Season 4 on fyi,?